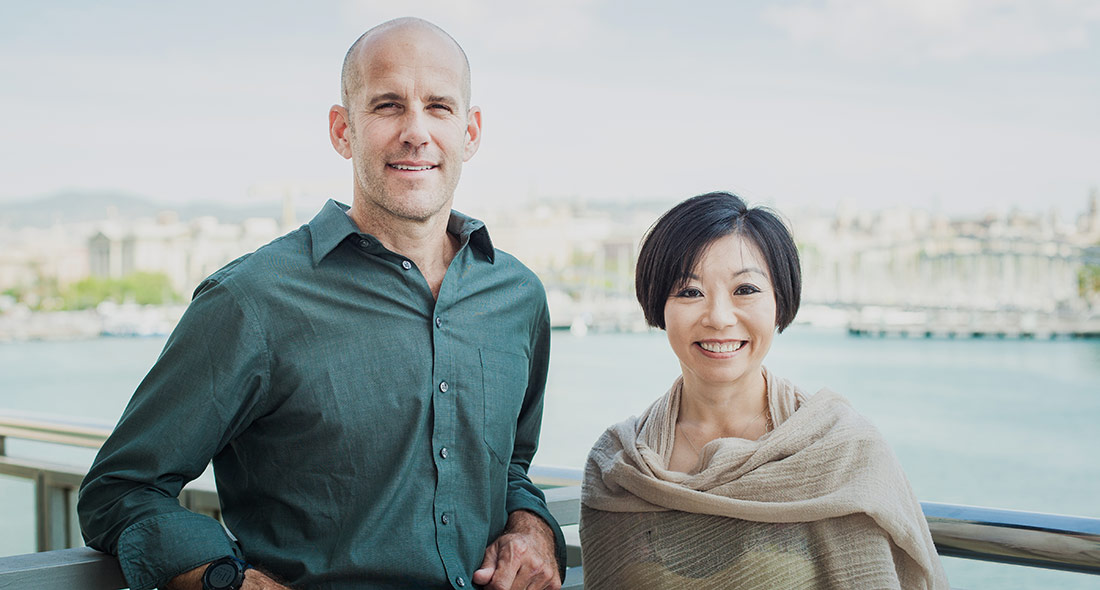 Hoyt and Courtney at the Seaweb Seafood Summit in Barcelona, Spain.

We’re assembling a team to evolve and scale the sustainable seafood movement. 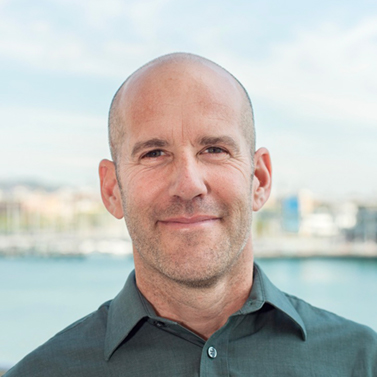 Hoyt, who has worked for more than 20 years to ensure that oceans and those who depend on them thrive, previously founded The SmartFish Group, a triple impact seafood enterprise that incentivizes responsible artisanal fishing in Mexico. As COO at Ocean Outcomes, he will be refining and adapting SmartFish’s ‘Value Rescue’ model and O2’s successful on-the-ground FIP model to develop a new collaborative approach to accelerate triple bottom line improvements in fisheries and aquaculture globally.

Courtney, who previously spent nearly two decades with Oceana, joined Oceana when the organization was just a year old and had 20 employees. While there, she helped grow Oceana into one of the largest ocean conservation organization in the world. As one of Oceana’s top fisheries campaigners, she oversaw numerous successful ocean and fisheries campaigns, including an international trade initiative on fishing subsidy reform that resulted in action by the World Trade Organization, Trans-Pacific Partnership, and United Nations. At O2, she is responsible for initiating, expanding, and leading fundraising efforts that generate further support and investment for sustainable fisheries work. 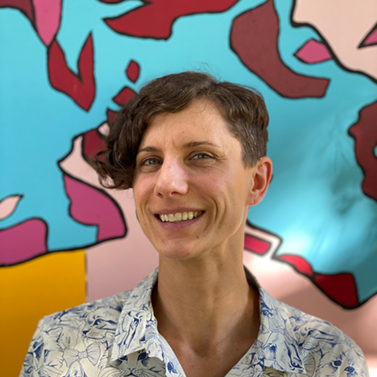 Nicole is an intrepid entrepreneur who worked for the Wildlife Conservation Society before helping found Panthera, the only organization in the world devoted exclusively to the conservation of the world's 40 wild cat species and their landscapes. She is also a successful independent businesswoman having established two retail roller skate shops from the ground up in Portland, OR, and New York, NY while en route to becoming a world renowned roller derby athlete and five-time world champion. With her diverse experience, Nicole will support financial activities and business development, establishing and maintaining policies and corporate entities and partnerships that support more effective and efficient sustainable fisheries initiatives.

Over the past 20 years, market-based sustainable seafood solutions have been successful in transforming attitudes and actions towards more sustainable practices throughout the seafood supply chain, and this transformation has increased environmental sustainability in many of the world’s most prominent fisheries.

These include ensuring the movement is effective and relevant for producers of all types and sizes; scaling at a rate to adequately address the major ocean conservation concerns of our time; and, working to not just generate environmental benefits, but also to address the social and financial issues prevalent in many of the world’s fisheries.

With Hoyt, Courtney, and Nicole now working for Ocean Outcomes, we’re assembling a team to lead a worldwide movement to create a network of sustainable seafood enterprises which ensures environmental, economic, and social performance.