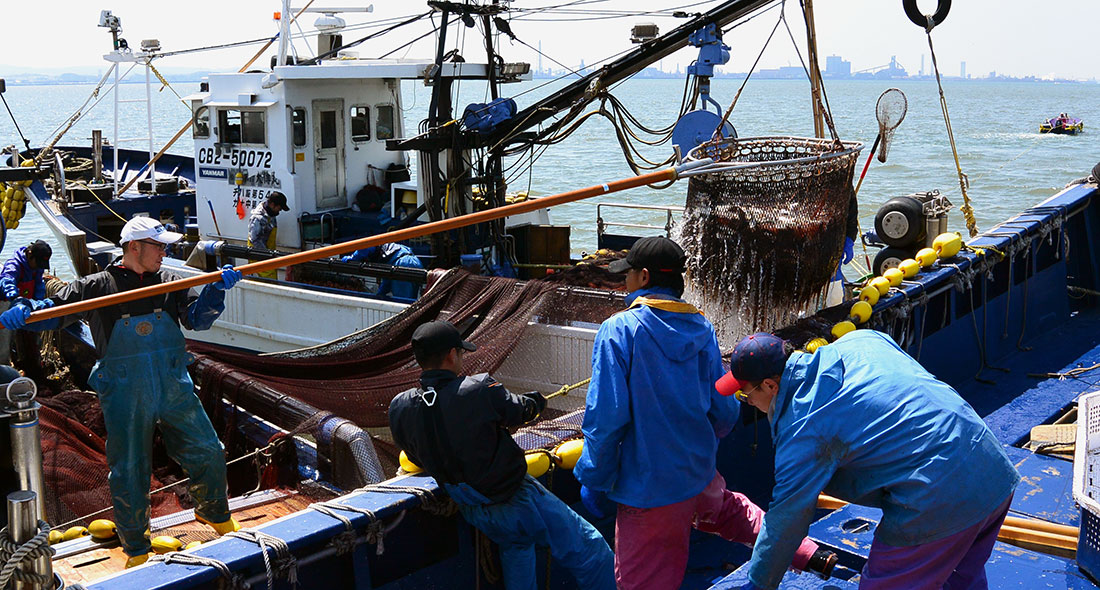 As a result of over two years of work in Japan by Ocean Outcomes, Seafood Legacy, and partners, FIPs are beginning to have a positive impact on the water.

The first Fishery Improvement Project (FIP) in Japan, the Tokyo Bay Sea Perch FIP, and the first tuna FIP in Japan, the Nachi Katsuura Albacore Longline FIP, have recently made significant progress in their respective journeys towards sustainability.

As a result of this work, Sustainable Fisheries Partnership and fisheryprogress.org awarded both projects an “A - Advanced Progress” rating, which confirms the projects are making publicly-verifiable improvements to fishing practices on the water.

In the Tokyo Bay Sea Perch FIP, the fishery is now;

In the Nachi Katsuura Albacore Longline FIP, the fishery is now;

Both projects, in line with global best practices, are tracked publicly and audited independently on www.fisheryprogress.org.