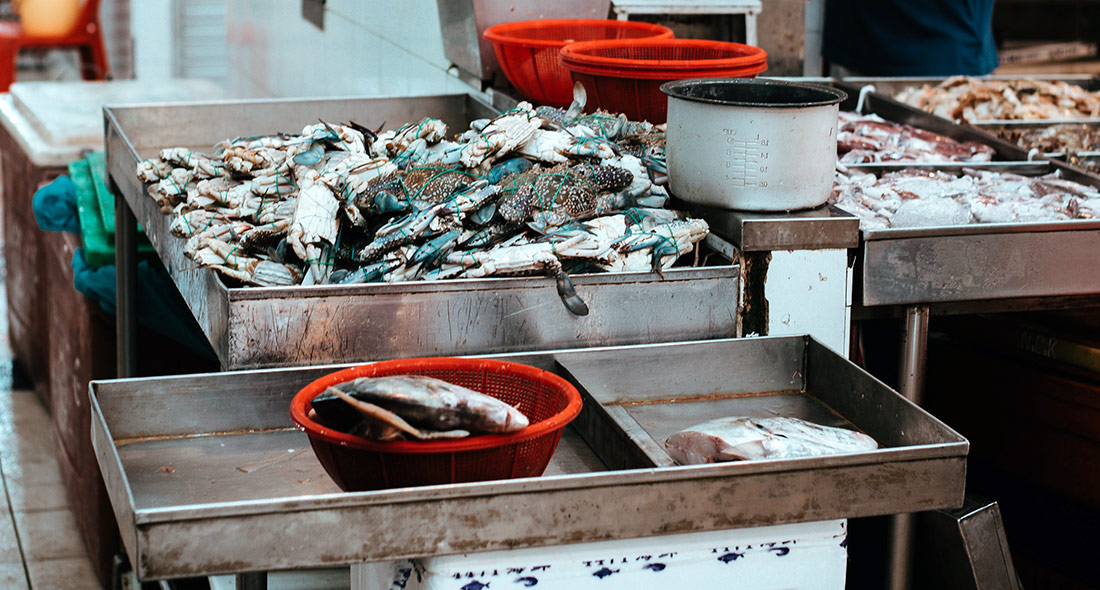 Korea is a top ten producer of seafood and the world’s fifth most seafood loving region—only China, Japan, the United States, and the European Union consume more seafood annually.

In fact, Korean seafood consumption is disproportionate for the country’s size, as Koreans consume 58.9 kilograms of seafood per capita (by comparison US per capita seafood consumption was 6.8 kilograms in 2013). Additionally, Korea is a top five tuna producer and Korean distant water fleets catch a significant portion of the world’s tuna supply, much of which is exported to the US and the EU.

However, in recent years domestic fisheries production has decreased, and the competition between neighboring Japan and China for dwindling fishery resources, and high seas competition for tuan resources, have created a complex and tense environment ripe for sustainable fisheries reform.

Korean fisheries are either part of Korea’s distant water fleets or Korea’s domestic water fleets. The distant water fleet targets high value export species such as tuna and crab in open oceans like the Southern Pacific. These products are often processed at sea and then exported. The primary issues in these distant water fisheries revolve around transparency and IUU. The domestic water fleets operate in waters immediately surrounding Korea, often also fished by neighboring Japan and China, and they target species such as anchovy, squid, mackerel, and herring, largely consumed domestically or in the immediate region. These fisheries, comprised of trawl, purse seine, gillnet, and jigging fishing methods, are highly competitive and face issues of overfishing.

Stories from the Field: Korea