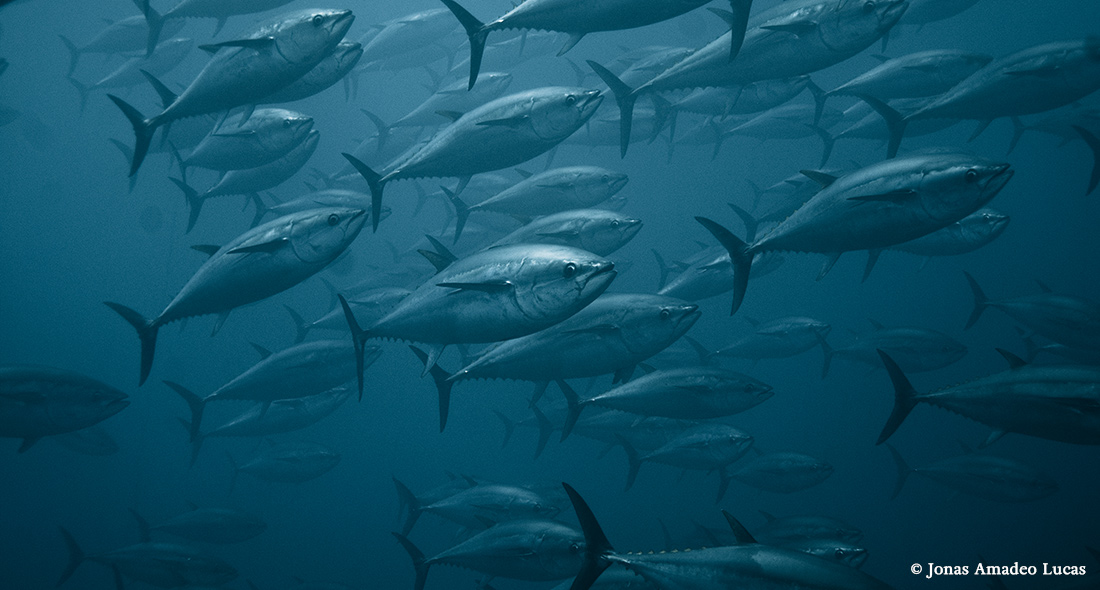 A sustainable future for tuna rests on our ability to change the way we fish and manage tuna resources.

According to the FAO, roughly 7.7 million tonnes of tuna and tuna-like species were caught in 2013—a staggering growth in catches from the 1950s when fewer than 0.6 million tons of tuna were caught. Tuna considered principal market tuna species—that is albacore, bigeye, bluefin (three species), skipjack and yellowfin—accounted for about 70 perfect of the tuna caught, the majority of which was harvested from the Pacific. Skipjack, the most plentiful and productive principal market tuna, accounts for about 66 percent of principal tuna catch, followed by yellowfin and bigeye (about 25 and 10 percent, respectively). This growth in catch hasn’t always been matched by improved management; among the seven principal tuna species, 41 percent of stocks were estimated to be fished at biologically unsustainable levels.

What is a RFMO?

A RFMO is an international body made up of countries that share a practical and/or financial interest in managing and conserving fish stocks in a particular region. RFMOs are established by international agreements or treaties and can take different forms. Some focus on regulating fishing for a particular species or group of species. Others have a broader mandate, with responsibility to ensure that the fishery does not negatively affect the wider marine ecosystem and the species within it. RFMOs face substantial challenges in decision-making, including a lack of political commitment, comprehensive compliance by members, as well as a lack of effective control of non-member activities.

Despite these challenges, positive transformation of tuna management is gaining momentum, especially in the canned tuna fisheries (which primarily target skipjack and albacore tunas). This includes the adoption of improved management strategies through Harvest Control Rules, collaborative work through programs such as the United Nation Food and Agriculture Organization’s Areas Beyond National Jurisdiction program which trains local tuna managers on best practices, and a growing consumer awareness regarding the critically endangered status of select tuna populations.

Ocean Outcomes is a contributing member of the NGO Tuna Forum. The Forum brings together NGOs and others that work comprehensively on global tuna sustainability issues that fall within one or more of the following core focus areas: RFMO Management and Advocacy; Market-based Mechanisms for Improving Sustainability; and, On the Water Research, Activities and Improvements.

Stories from the Field: Tuna 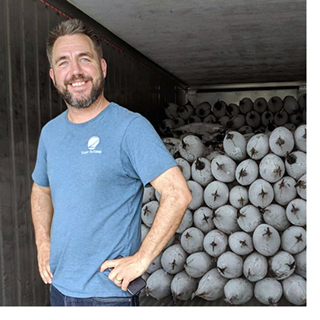 Daniel’s 20 years of experience in fisheries and marine conservation is driven by a passion for fisheries, the ocean, and marine life. He has become an expert in tuna and sustainable market tools that drive change in fisheries and seafood supply chains. At O2 he is responsible for expanding O2’s portfolio of work, including tuna. Prior to O2, Daniel spent six years at World Wide Fund for Nature’s (WWF) global fisheries initiative (Smart Fishing Initiative), most recently as Deputy Leader. There he lead WWF global engagement in tuna fisheries and provided strategic direction to WWF International on seafood engagement. His past experience also includes a role as Senior Fisheries Certification Manager for the Marine Stewardship Council. Daniel holds a B.Sc in Biology from the University of London and an M.Sc. in Conservation from University College London. He is a keen climber and hiker, and enjoys getting out into the wild as much as he can.